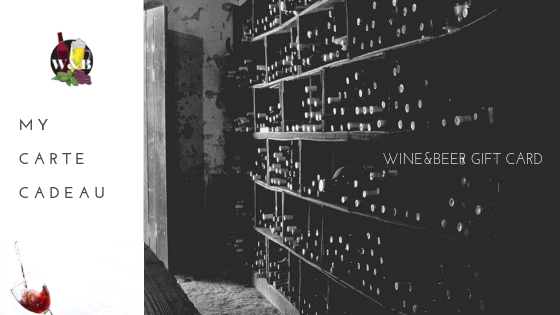 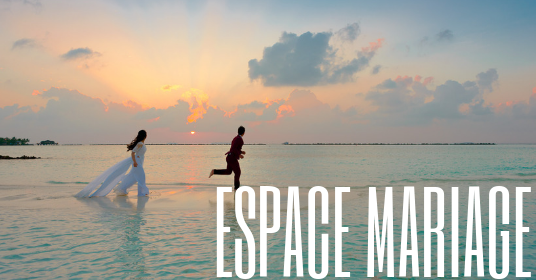 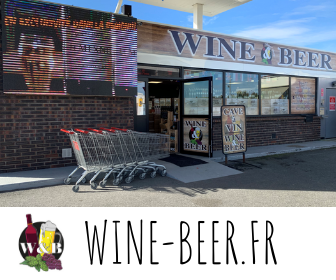 We are a Wine Shop based in Ouistreham more than 17 years !

Don't hesitate to visit us, we will talk about wine with a nice taster from our wine growers in your hand ! ;)

Reply to our question !